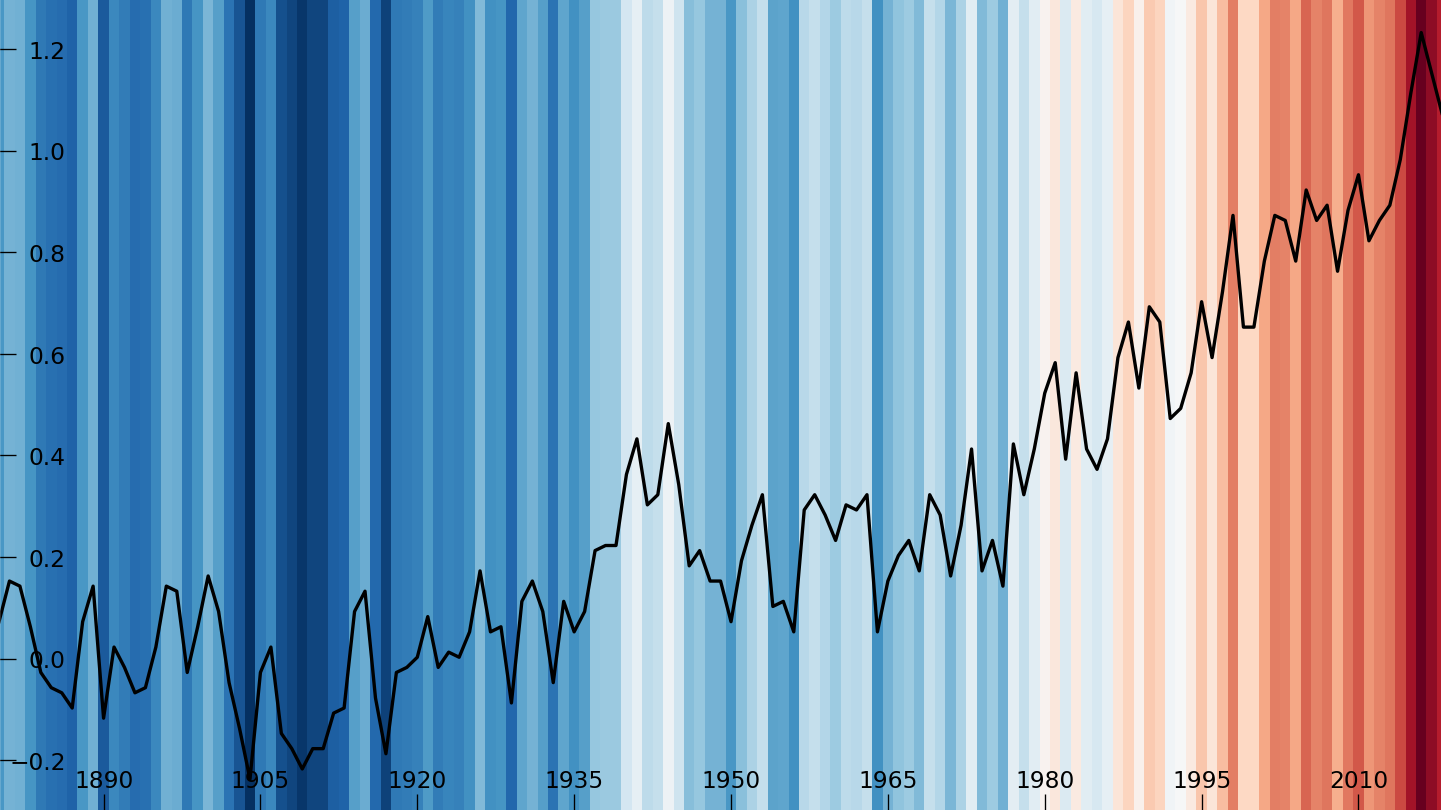 A history of alternatives

"‘Passive house’ technologies were developed in the 1930s: making maximum use of orientation, sunshine and shade, large south-facing windows, insulating blind walls to the north and double-glazing (which appeared on the market in 1932). These were in general luxury homes in the American individualist tradition, which sought to free themselves from urban constraints bound up with energy networks." (Bonneuil and Fressoz, 2016)

The tragedy of the streetcars

A history of environmental harm

"In 1935, the Wheeler-Rayburn Act compelled local electricity companies to sell their streetcar divisions. Suddenly, hundreds of small and unprofitable companies were placed on the market. General Motors, Standard Oil and Firestone dealt them the final blow, allying themselves with two small transport businesses, the Rapid Transit Company and Yellow Coach, to purchase the streetcar companies in some fifty American cities at rock-bottom prices. Once in control, they closed down the streetcar lines or replaced them with petrol buses, in order to create new outlets for the automobile industry. In 1949, a court decision against General Motors, Firestone and Standard Oil fined them a derisory $5,000." (Bonneuil and Fressoz, 2016)

This website uses cookies to improve your experience while you navigate through the website. Out of these, the cookies that are categorized as necessary are stored on your browser as they are essential for the working of basic functionalities of the website. We also use third-party cookies that help us analyze and understand how you use this website. These cookies will be stored in your browser only with your consent. You also have the option to opt-out of these cookies. But opting out of some of these cookies may affect your browsing experience.
Necessary Always Enabled
Necessary cookies are absolutely essential for the website to function properly. These cookies ensure basic functionalities and security features of the website, anonymously.
Functional
Functional cookies help to perform certain functionalities like sharing the content of the website on social media platforms, collect feedbacks, and other third-party features.
Performance
Performance cookies are used to understand and analyze the key performance indexes of the website which helps in delivering a better user experience for the visitors.
Analytics
Analytical cookies are used to understand how visitors interact with the website. These cookies help provide information on metrics the number of visitors, bounce rate, traffic source, etc.
Advertisement
Advertisement cookies are used to provide visitors with relevant ads and marketing campaigns. These cookies track visitors across websites and collect information to provide customized ads.
Others
Other uncategorized cookies are those that are being analyzed and have not been classified into a category as yet.
SAVE & ACCEPT